The Keauhou Resort has partnered with the Ho‘oulu ka ‘Ulu project to present Breadfruit Festival 2011, which takes place on Saturday, September 24th at the Amy B.H. Greenwell Ethnobotanical Garden in South Kona. To promote the use of ‘ulu and the Breadfruit Festival, Keauhou Resort is presenting Taste of ‘Ulu at the Keauhou Farmers Market and at select Keauhou restaurants during the week prior to the Festival. 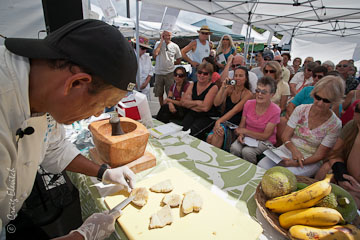 Recipes from Taste of 'Ulu chefs

Steam ‘ulu like you would steam a potato, until it is soft. Refrigerate cooked ‘ulu for 4 hours. Make the relish. Place the rest of the ingredients in a bowl, mix and refrigerate. Slice ‘ulu into 5 slices and fry in oil until golden brown and crispy.  Season with salt as it comes out of the oil. Serve the ‘ulu hot with the cold relish on the side or poured on top. Enjoy! 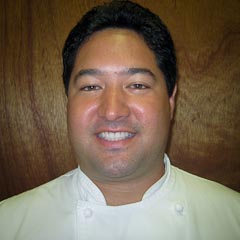 Born and raised in Kailua-Kona, Hawaii, Cy graduated from the University of Hawai‘i culinary arts program.  While in school, Cy was recognized as a member of Phi Theta Kappa, the national Junior College honor society.  He also earned recognition as the American Culinary Federation’s Junior Chef of the Year – Western Region in 1999.  After graduation, he spent five years at the Four Seasons Resort at Hualalai before moving to the Kukio Golf & Beach Club, where he spent the next four years.  He is currently the Executive Sous Chef at Keauhou Beach Resort where he runs the daily operations for the Food and Beverage department.  Cy also offers his services as a Private Chef through his company 4C Catering.  His services include custom five course dinners, buffet dinners, and pre-prepared drop off dinners.  Cy can be reached at (808) 936-3094 or at This email address is being protected from spambots. You need JavaScript enabled to view it..

Cut 1 breadfruit in half and rub the flesh with butter and salt. Place in a baking pan with 1 cup water and bake at 350° for 1 hour, or until soft when pierced with a fork. Scoop the softened flesh into a food processor and whirl until it is a mashed into poi consistency. 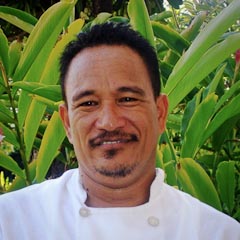 A demonstrated leader, Kaimiola worked his way up the ranks beginning his culinary career in an island resort kitchen, also as dishwasher. Prior to joining Sheraton Keauhou Bay, Kaimiola worked as Executive Sous Chef at the former Kona Surf Hotel (which is now Sheraton Keauhou Bay) and as Chef at Paradise Gourmet in Kona, catering some of the most prestigious events and private affairs on the island. Born and raised on the island of Oahu, Kaimiola has called Hawaii, the Big Island his home for more than twenty years. Among his many duties as “#2” in the kitchens, Chef Clem takes particular pride in ensuring an authentic cultural dining experience for guests at the weekly luau dinner and show. 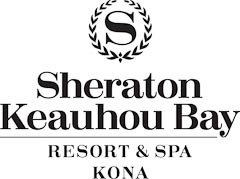 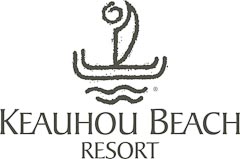